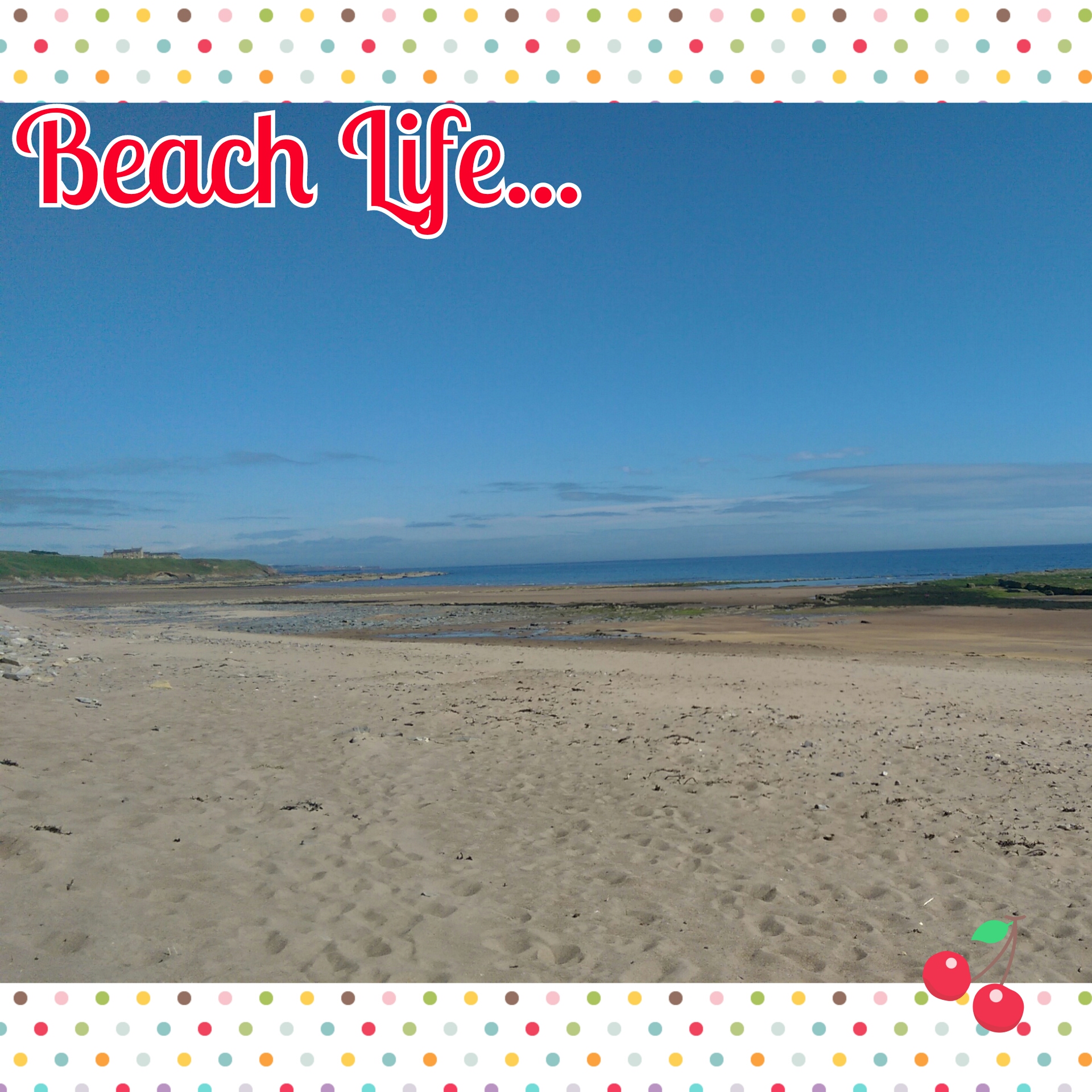 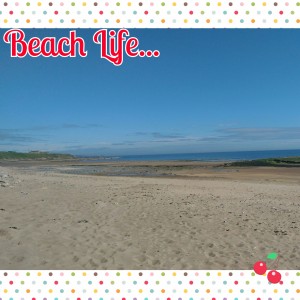 I am so sore!!
I got sunburnt on my back it is agony – I out cream on my arms and front but forgot about my back! So stupid. I was that intent making sure the kids were covered from head to toe.

So we went to the beach today, we were there from 9am! The kids had a blast playing in the sand and running about making as much noise as they could without bothering anyone. It was a great day. 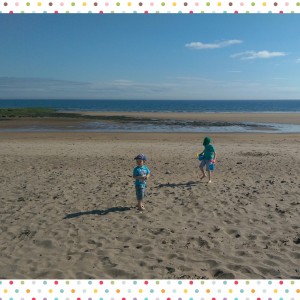 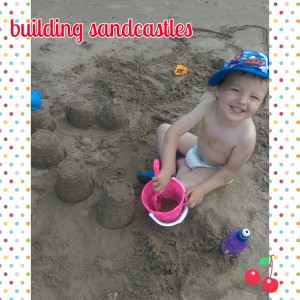 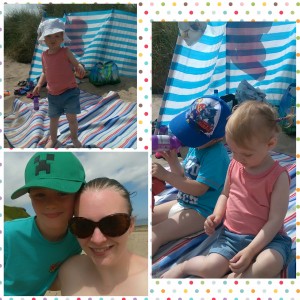 After the beach about 12noon we stopped off at pot-a-doodle-do for some lunch. The kids were so tired that they hardly are anything, they actually fell asleep in th car on the way to Morrison’s at Berwick as we needed to get some stuff. So I drove around for aa little while to let them have a bit of nap – as they were a nightmare yesterday as they didn’t have a nap. We got some stuff and hayfever tablets for me as I have been sneezing up storm since the beach – my eyes and nose are all sore, red and puffy!

We headed back to the caravan and got showered and changed then headed to the complex to see what the entertainment is like as we didn’t really do that last year. Jack went up dancing, Max wasn’t too sure and Lucy had fun bopping away on the chair next to me! It was packed with families and tons of kids, we had a good time but left about 7pm as we were all pretty tired, we got a chippy for dinner and sat outside and ate them watching the world go by, then had a nice wee walk back to the caravan.

We did out a movie on but we were all beat and in bed by 10pm, hope to get a good nights sleep.