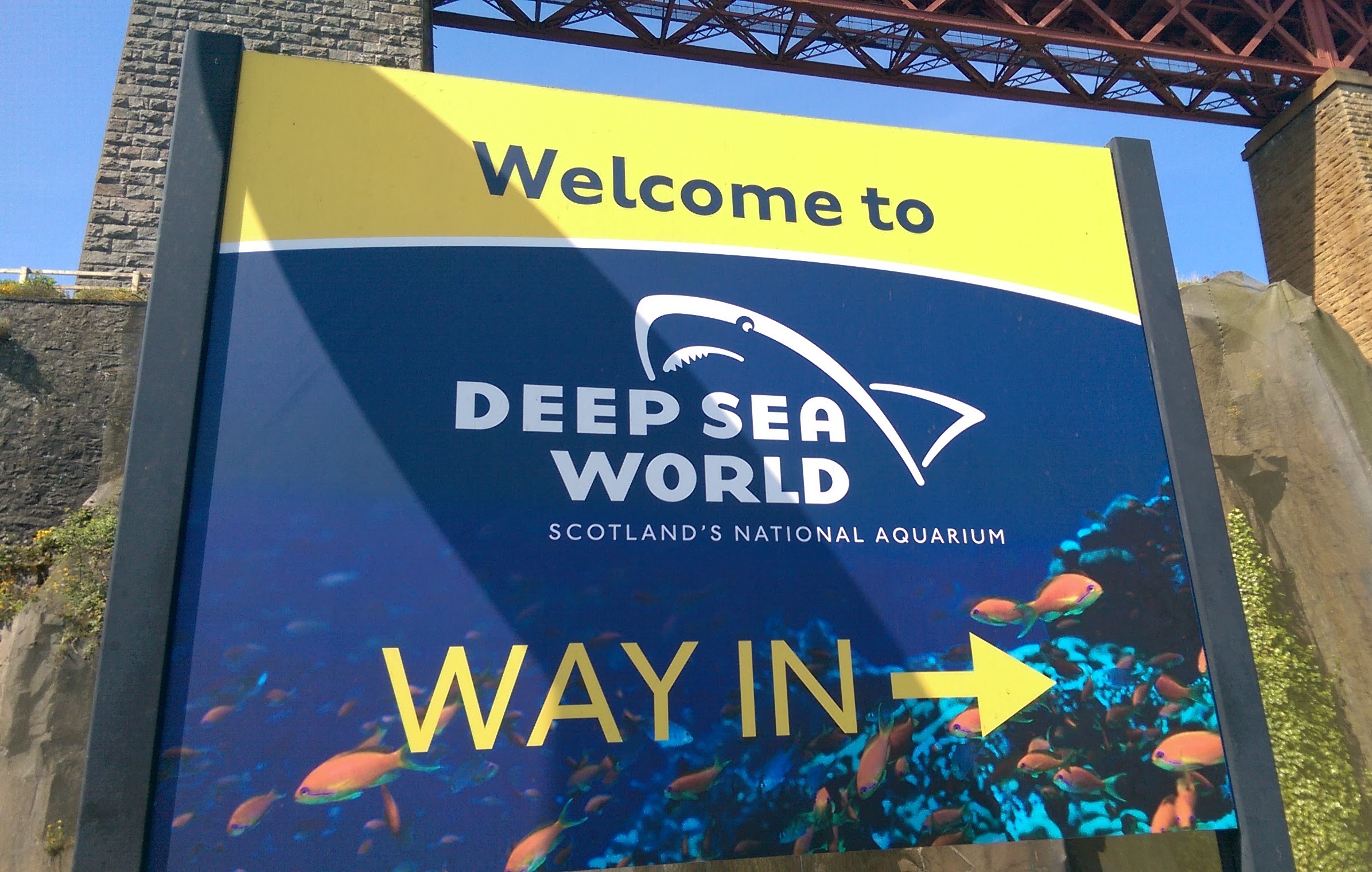 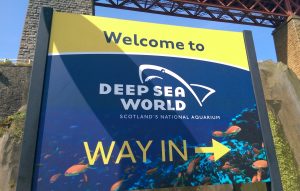 Today we went on a family adventure, as it is Jack’s birthday tomorrow and he is obviously going to be at school, Nana decided as a birthday treat to take him (and us all) to Deep Sea World. I have been once many many years ago (try almost 20 years ago) but I couldn’t remember what it was like and the kids were just so excited to go and see the sharks. 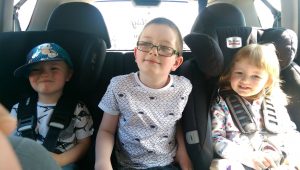 Deep Sea World is situated in North Queensferry a little village which is just 20 minutes from Edinburgh and 40 minutes from Glasgow and is accessible via the Forth Road Bridge ( there is some major roadworks north and south going on right now to accommodate the new bridge that is being built so bear that in mind if you are planning on going during peak times!) It is really well signposted and even with the roadworks it was easy to find.

The Aquarium is situated underneath the Forth Rail Bridge and surrounded with picturesque views.

Being a family of 5 days out are rather costly when it comes to admission charges – more so when Little Miss turns three years old, it will become even more expensive for us to go to places like this.

Now I cant complain as we got in with mum being a concession and Max turning 3 so he let him free like Lucy, but soon it will cost just under £50.00 to get in…..

The Aquarium is open from 10 am to 5 pm As you go in you are greeted with little displays and rock pools, to your left are more tanks and the way to the tunnel and to your right is the gift shop, cafe and seal sanctuary. Throughout the day they have an itinerary of talks and exhibits you can attend. 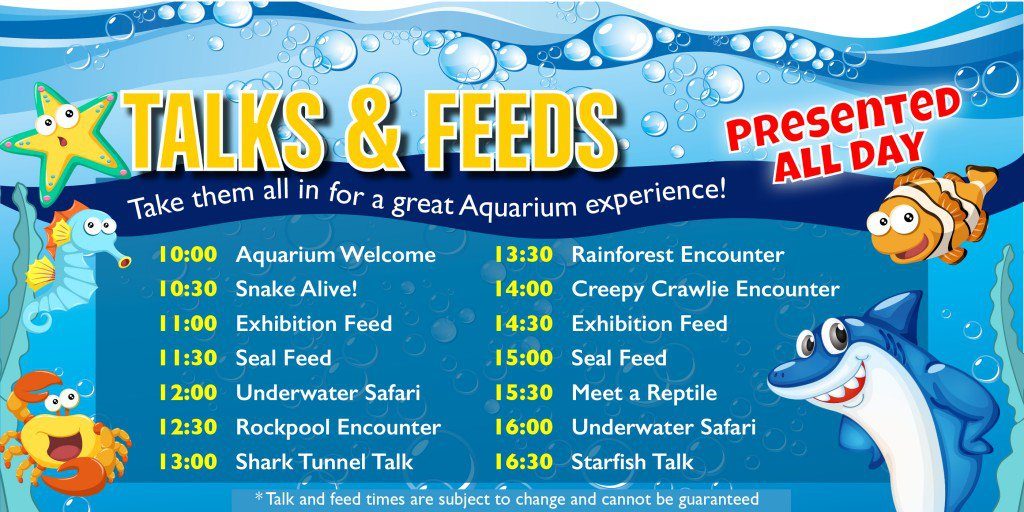 We started our journey by going left and heading to the shark tunnel. The exhibits they had in this area were Amazon themed and they even a huge tank filled with Piranha! I actually learned a lot about Piranha, as they are really misrepresented in the horror movies = the rain forest talk, highlighted the fish in the Amazon River tank, Piranha and the Snapping Turtle. 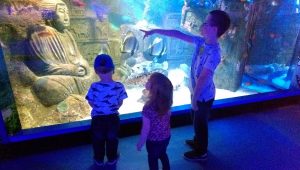 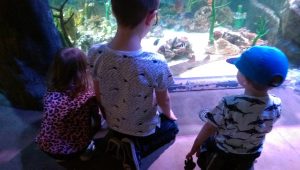 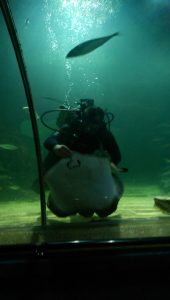 We arrived at the tunnel for the Underwater Safari where we learned all about the different types of fish, rays and sharks that were swimming around and above us – the boys just loved this! There were two divers in the tank feeding the sting rays., and doing trick 🙂

The member of staff was telling us how to make hand signals to communicate with the divers in order to get them to do things – we had them blowing bubbles and even doing a pyramid together!

Then we saw the sharks – honestly the boys faces when they saw them swimming over our head were just priceless! 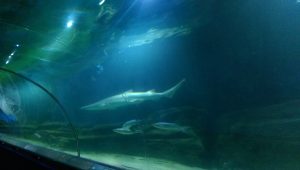 The tunnel is 6.5cm thick acrylic and I am not going to lie I was praying it wouldn’t suddenly spring a leak! There is a  moving walkway floor, as well as a pathway, that takes you slowly around the tunnel which I believe is 112 meters long.

After the talk was over we headed back up to main section to see what else there was. We stopped again at he rock pools and the fish exhibits in that area and quickly skipped past the shop (for the time being) We saw the creepy crawlies and the reptile/amphibian displays before popping outdoors to see the seal sanctuary.

I have to admit I was disappointed at the sanctuary. I am not sure what I was expecting, but it was essentially a square section of the murky water cordoned off with a few seals – who were enjoying the shade in the corner – don’t blame this it was a scorching hot today.

We decided now was a good time to get something to drink and eat so we headed to the cafe.

After we had eaten we went back down to the shark tunnel so we could take a slower walk around and see everything, then we caught the Rain forest talk I mentioned with the Piranha.

Overall we had a great time and learned something new about the various fish and sharks, but we were in there for 3 hours and to be honest it was long enough – there wasn’t enough to warrant us staying any longer.

I feel it is one of those places that you could only really do once, I don’t see us really going back – but never say never as the kids loved it. I though the cafe prices were expensive so I don’t recommend eating in, but if needs must I guess. The kids had a great time which is what it is all about right 🙂 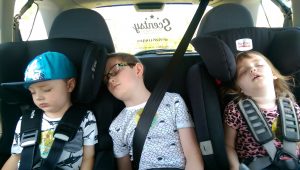 I hope you enjoyed my review and look out for more in this wee series over the summer! 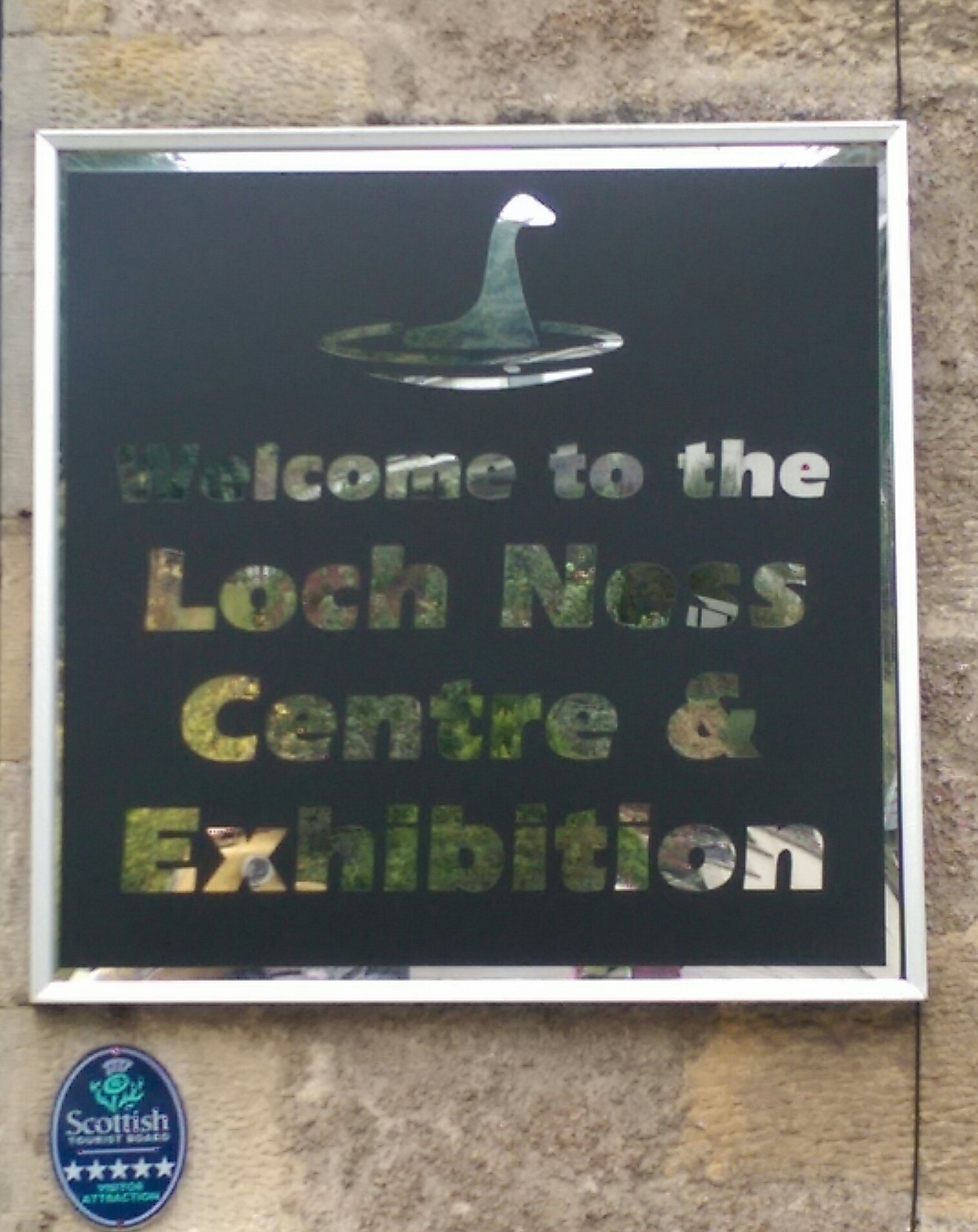 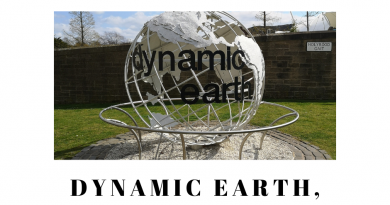