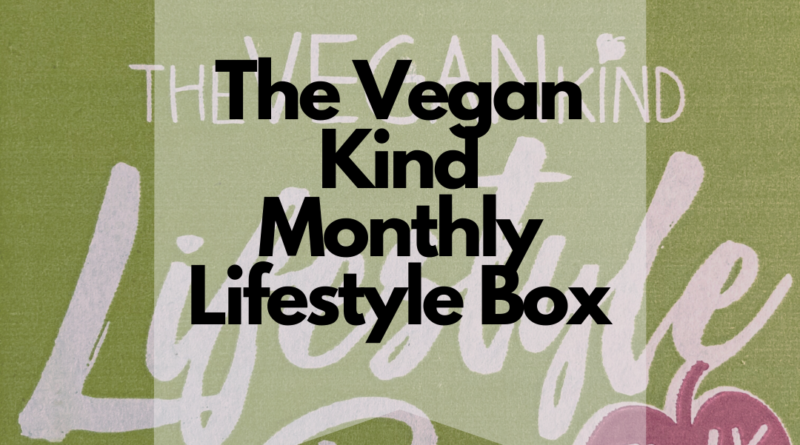 Decembers box is filled with some great goodies!
I think I was expecting more ‘Christmas’ theme goodies, but we did get a jolly snowman which was delicious 🙂 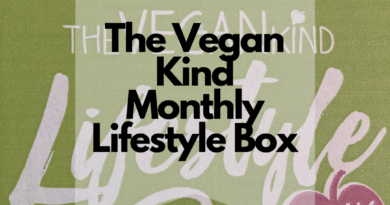