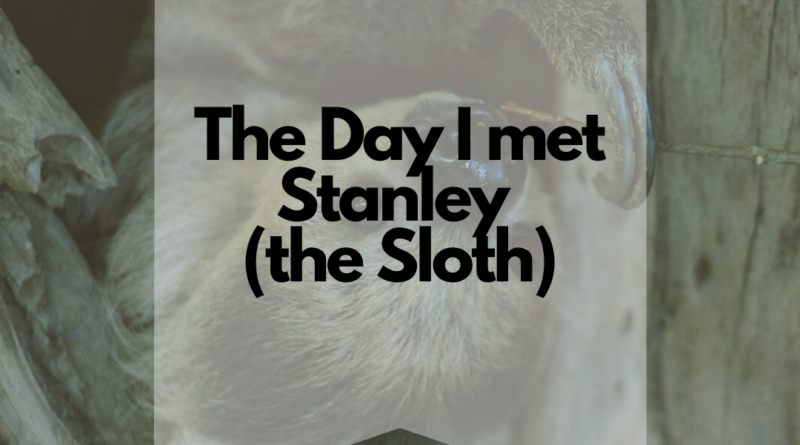 I was looking over previous years Blogtober Prompts and one was ‘What is your favourite animal‘ which I answered back in 2016! And it got me thinking about the time that I actually got to meet a REAL LIFE SLOTH!!

Yes that’s right folks I got the chance to meet a sloth! Hubby surprised me with a Sloth encounter experience a few years – and for some reason I haven’t already blogged about it!!

We went to South Lakes Safari Zoo in Cumbria – now this was back in 2019 and at the time there was some controversy going on with the zoo owners and the land owners – plus it was November and a very wet day – so not the best day to see the animals as it was. The Sloth experience gave us admission to the zoo for the whole day so we had a mosey around, but since I was so we most of the animals were inside – and I don’t blame them!

I was just so excited to see Stan that when we got into his enclosure which he shared with these giant tortoises (one keep trying to eat Lee’s shoe!) and I saw him in his wee tree I think I legit squealed with delight! He never ventured out of his wee comfy spot and the keeper didn’t make him either – it was pretty much what Stan wants to do, I was given a bowl of fruit and a stick to feed him whilst the keeper told me all about him.

Tried him with some strawberries but nah he wasn’t having them but when I put a blueberry on the stick – well he went nuts for them! He kept grabbing the stick with he wee claw as I wasn’t feeding him fast enough!

This was and is one of the best things ever, and I would do it again in a heartbeat. Edinburgh Zoo has just announced the arrival of two Sloth but my heart will be with Stanley, he was just the most chilled little guy ever and even Lee had a great time taking loads of picture for me.

Do you have a favourite animal? 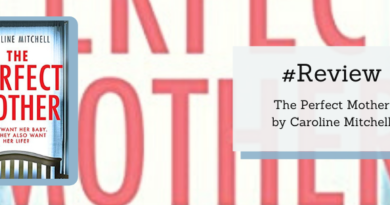 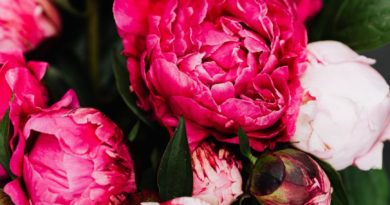 Is it Friday yet!? 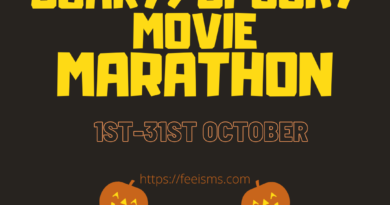 5 thoughts on “The Day I met Stanley (the Sloth)”