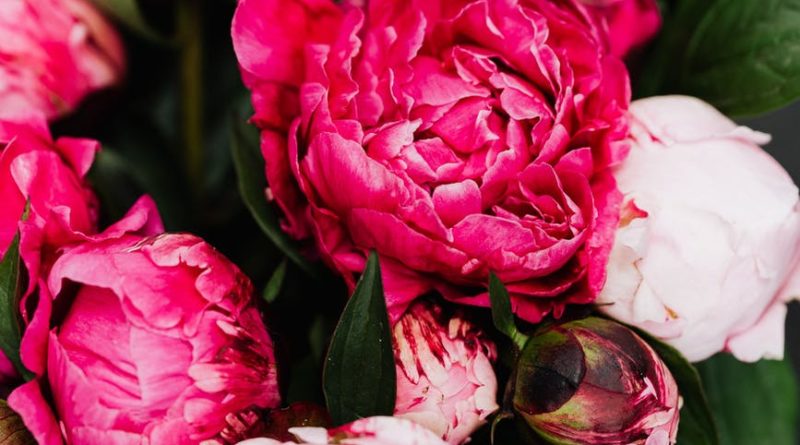 I didn’t really have any particular blog post planned for today, so I am just going wing it and see what comes out. All I know is that it is only Tuesday and already the week is turning out to be terrible!

Last night I went out with mum to a charity psychic night, it was the first time I have been to one and I whilst I didn’t get a reading – which I am gutted at, my mum did – and honestly woman came out with things that there was no way in hell she could just pluck from thin air! A lot of other people for reading that had then welling up. I do believe in all that psychic stuff, and I dabble sometimes in doing tarot cards.

On the way home my clutch decided it would give out and I was struggling to get the car in any gear in order to park my car at home! God knows how on earth I even made it home, I just keep saying to myself ‘not far to go, just a bit further’. Once I did get home – I think was in 2nd gear all the way as it was about the gear I could engage I discovered someone in my parking space and so I tired to park somewhere else but realised I couldn’t even get the car to go into reverse! urgh what a nightmare! We also live on a hill so I just had to kind of let the car roll down a bit so I could try and manoeuvre myself so I could drive forward! I called the garage today and he can’t fit me until next Wednesday, and he will arrange a tow truck to come get – I have no idea what the damage will be cost wise but looking at upward to £800 easy…. not good. The good thing is the garage we use is decent and the guy wont skin you on prices and is pretty fair. We have been using him for the past 12 or so years and wouldn’t use anyone else.

Today I just got the news that a friend of mine sadly lost her battle with ovarian cancer, I have been in tears since I found out as its just all so unfair. She was only 50 years old – ten years older than myself! Whilst we weren’t close in the later years I would not wish this on my worst enemy. All through this last year of her diagnosis she always had a smile on her face and she was so positive about it, even in the end knowing what was coming….

What makes it all the more worse, is that when you read her story that it could have been caught sooner if only her doctor had listened to her concerns. You hear of this all the time, but you never expect it to happen to someone you know. You expect to go to the Dr and trust that they will do their upmost to diagnose correctly, but we know that isn’t always the case. This is the second friend that I have lost to cancer who was 50, and I’m not going to lie its scared me into realising that you just don’t know what is ahead of you and life is short.

So put on that dress you are keeping for a special occasion, wear those high heels and wear that red lipstick if you want to – screw what other people thing and live your life to the fullest every day. 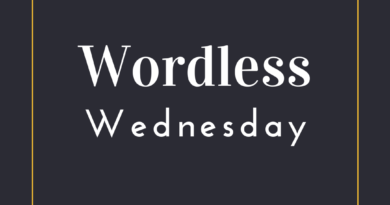