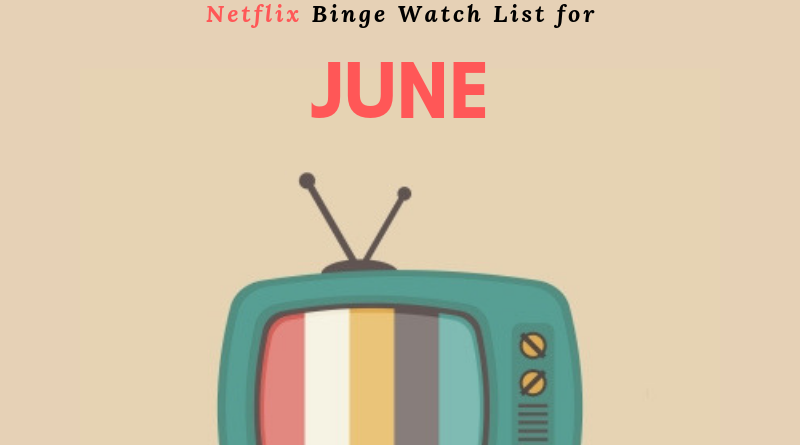 Based on a true story. DescriptionDebra Newell has a perfect life — from the outside — she’s successful, beautiful and lives in Newport Beach, one of California’s most desirable coastal cities. The only thing missing from her life is love, so when she meets the charismatic, handsome and charming Dr. John Meehan, she is swept off her feet in a whirlwind romance. Her daughters, Terra and Veronic, set out to prove that he’s just a conman after they are displeased at the fast-tracked relationship and decide to investigate their mother’s new beau for themselves. As Debra gets drawn deeper into his lies, the psychological manipulation has consequences for the entire family.

Synopsis:
Busloads of Connecticut high school students head off for an extended camping trip, but a storm forces them to return home.Upon their return, the teens realize that all of the town’s adults are gone in this modern take on “Lord of the Flies.” Their newfound freedom is fun at first, but it quickly becomes dangerous. While they struggle to figure out what has happened to them and how to get the town back to normal, the teens must establish order and form alliances in order to survive . 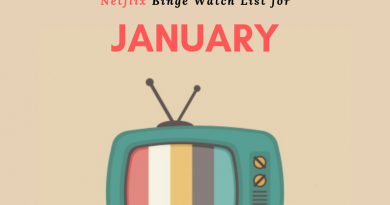 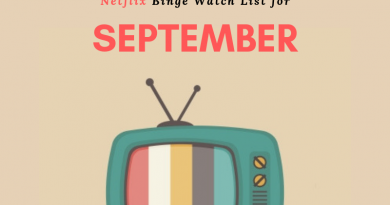 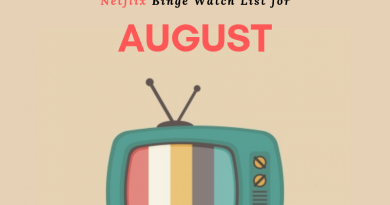