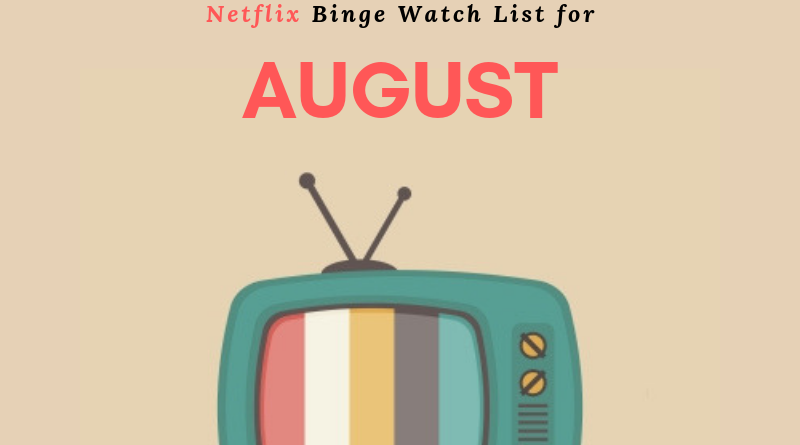 So July was the School Summer holidays here so I didn’t get much screen time but the last 2 weeks of August I managed to get back into the swing of it.

Synopsis:
Mindhunter revolves around FBI agents Holden Fordand Bill Tench, along with psychologist Wendy Carr, who originate the FBI’s Behavioral Science Unit within the Training Division at the FBI Academy in Quantico, Virginia. They interview imprisoned serial killers in order to understand how they think, with the hope of applying this knowledge to solve ongoing cases.

I waited to so long to watch this, that season 2 came out so I was able to binge watch both and now I am patiently waiting for (hopefully) a season 3! I will admit I tired to start this show at least 3 times in the past but just couldn’t get into it, but this time I was glad I stuck it out, it really sucked me in

Synopsis:
Workin’ Moms follows the lives of four women as they juggle love, careers, and parenthood. They support, challenge, and try not to judge each other as life throws them curveballs. Whether it is an identity crisis, a huge job opportunity, postpartum depression, or an unplanned pregnancy – they face both the good and bad with grace and humour. Kate is the flawed and fearless heart and soul of the series, who has stark home/life decisions to make. She relies on her closest friend Anne, a no-nonsense psychiatrist and mother of two, who is facing a massive family challenge. Charming and unpredictable Frankie livens any dark moment as she struggles with her own instability and relationship malaise. And sweet, former sorority girl Jenny seeks an uncharacteristically reckless awakening. Together the friends fearlessly confront the polarizing and unexpected realities of being working moms.

Season 1 sucked me in so I was happy that Netflix had added s2 & s3! I have admit Kate grated on me in this series, she was an awful friend and just general a gross person. That takes a lot for me to say as I am by no means a prude or anything but she was just crude with it in a bad way,

Synopsis:
At the Sacramento County Jail, incarcerated women fight the power and one another as they try to make the best of life – and love – on the inside.

I quite like watching documentaries like this, this one focus on the women who are riding out their sentence on the 7th floor of the Sacramento County Jail. There are quite a variety of inmates, and I loved their ingenious way to communicate with the male inmates on the floor above via the toilets!! 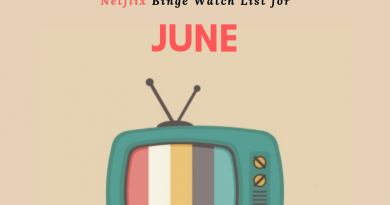 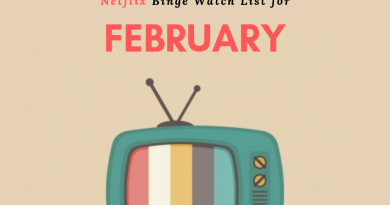 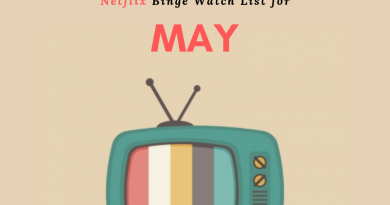