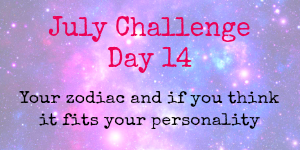 14. Your zodiac and if you think it fits your personality

I am a Virgo and yeah I have to agree that I think it fits my personality to a T! 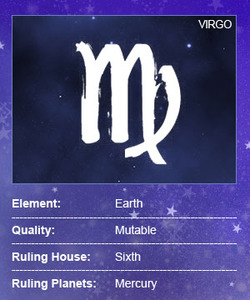 Virgo is the sixth sign of the zodiac, to be exact, and that’s the way Virgos like it: exacting. Those born under this sign are forever the butt of jokes for being so picky and critical (and they can be), but their ‘attention to detail’ is for a reason: to help others. Virgos, more than any other sign, were born to serve, and it gives them great joy. They are also tailor-made for the job, since they are industrious, methodical and efficient. The sense of duty borne by these folks is considerable, and it ensures that they will always work for the greater good.

Virgo is represented by the Virgin, although this association should not be taken literally. Rather, Virgos tend to take on some of the qualities of a Virgin, things like modesty and humanity. Some might consider them repressed, although Virgins would argue that it’s a noble quality, as opposed to a negative one. Most of all, Virgos enjoy indulging their practical and logical side and poring over their projects to the nth degree. To say these folks are good at fact-finding almost understates the case, since Virgos revel in their exacting (some would argue pedantic) behavior and are a whiz with minutiae. Virgins are an asset in the workplace as they can be counted on to get things right the first time, every time — and no detail will be overlooked. They are also balanced and fair in their assessments in keeping with the Mutable Quality assigned to this sign.

Virgo is ruled by Mercury, and as portrayed in ancient Roman mythology, Mercury wasn’t one to sit still for long. This swift-footed god was a bundle of energy, both physically and mentally, and that pretty much sums up the Virgin’s makeup. A Virgo’s brain is in overdrive most of the time, which is why these folks get so much done. Those born under this sign are also able communicators and use their mental acuity to maximum advantage. All of this brainpower can make Virgos prone to skepticism, and can even lead to the kind of over-think that surely leads to overkill. Thankfully, though, Virgos are also a studious lot and can temper their worst impulses with a bit of careful analysis. Virgos enjoy studying a situation in great detail, whether it’s a work project or a friendship. Virgins are truly interested in understanding things. The bane of many Virgos is the perfectionism that can get in the way of their usual clear thinking. ‘I’m not a perfectionist; I’m discriminating!’ a Virgo would say, happy in the knowledge that their taste is unparalleled. Along those lines, Virgos are also neat and clean, save for the occasional sloppy Virgin (they do exist). Virgins are also reliable and practical and oh-so-useful to have around.

The Element associated with Virgo is Earth, and in keeping with that, most Virgos are grounded, salt-of-the-earth types. The flash and dash can go to others, since Virgos would much rather be humble and easy-going. That said, Virgins do enjoy material possessions and are (dare we say?) picky about what they bring into their lives. Some might even go as far as calling them self-centered, but it’s really more of a desire to surround themselves with what’s right — for them. This knack for discernment also serves Virgos well in business, where their decisions are usually dead-on. Those born under this sign are eminently sensible and use their critical eye well. While Virgos can be worrywarts, they do their best to temper these impulses. However, if this nervousness goes unchecked, it can lead to hypochondria, that ugly skeleton in the Virgo’s closet. For that reason, Virgos are extremely health conscious, to the point of being storehouses of information on diet and hygiene. Many Virgos even choose a health or medical career so they won’t miss a beat.

Working out is elemental for Virgo, if only so they know intellectually that they’re helping themselves physically. See, the benefits of exercise are far more important to Virgo than the process itself. That’s why Virgos are likely to time themselves on their runs and get in those 300 sit-ups every day. When it comes to the game of love, Virgos are able to loosen up somewhat and are devoted to their lovers, even if they can be a bit jealous. Since Virgo rules the intestines, worried Virgos need to be wary of bowel upsets. Soothing relief often comes in the way of earth tones, which is why Virgos like to be surrounded by shades of tan and a warm yellow.

The great strength of the Virgo-born is in their practicality, sharp mind and attention to detail. When merged with their willingness to serve, Virgos become essential helpmates. They can be picky — so what? 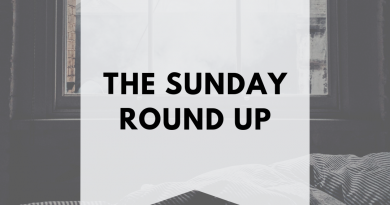 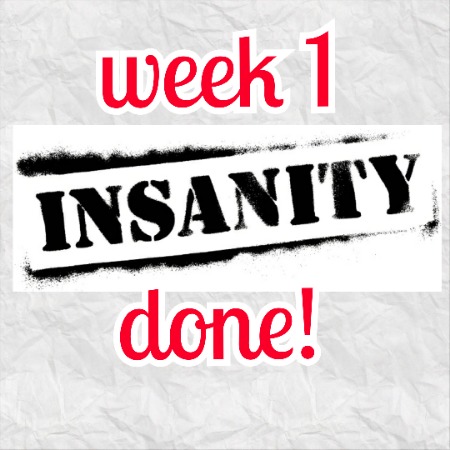