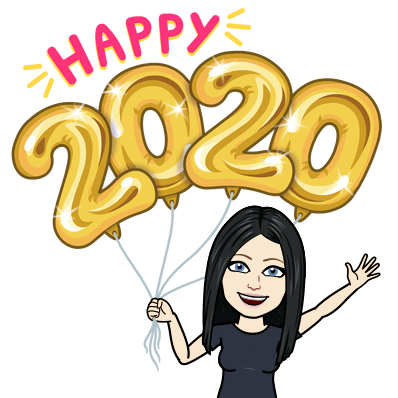 Happy New Year, and Happy New Decade!!! I have seen the meme floating around Facebook that states:

If you were born in the 80s and raised in the 90s, and you make it to 2020, you will have lived in 4 different decades, 2 different centuries, 2 different millennia and you’re not even 40 yet.

That is pretty cool and scary at the same time, I have also seen people arguing on posts saying that 2020 makes its the 5th decade, but really you haven’t lived through it yet so its not – I have lived through 4 decades, if I or you don’t make it through all the 20’s it won’t be a complete decade…..you get me?

Anyway… enough about that if I am wrong hit me up in the comments below with your reasoning ….

So its a new year, and a new decade, it will be weird to say the 20’s, I wonder what this year and decade will bring us. I cant honestly say 2019 was all that bad a year, 2018 was the worst for me but Christmas there kinda hurt more than the last – dad has passed a year but its been two Christmases and the first one I don’t think I had really sunk in until I got to his year anniversary in Oct 2019.

I am still grieving in my own way, sometime find myself crying for no reason over something silly – the other day it was a jumper that Lucy had on that was one the last present that she got from papa. I got a candle for Christmas that reminds me so much of the scents he used to have in his house, so he is never far away.

There is nothing major on the horizon this year, no big birthdays or events, just looking forward to getting through the year happy and healthy and take what ever life throws my way in my stride for a change.

Wishing you all a great new year!