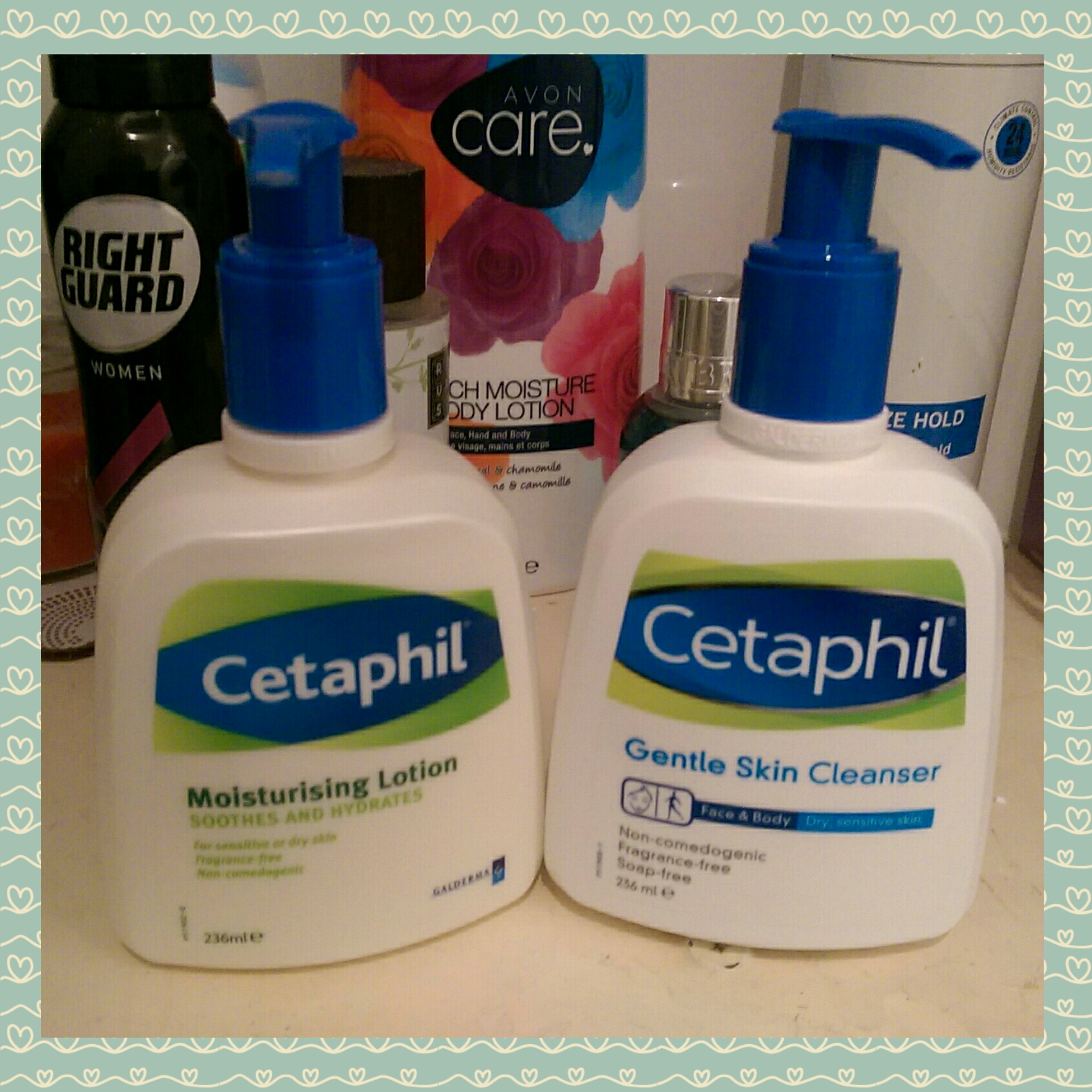 Today is classed at blue Monday – the 3rd Monday of the new year where everyone is feeling the pinch after Christmas.

Was it a blue Monday for you? It wasn’t really for me, it was actually an alright Monday as far as Mondays go.

After dropping Max off at nursery, I headed over to mums and we headed up town. I wanted to have a look in BHS at the nightdresses but I wasn’t really impressed and didn’t get one though I did end up getting a bargain. I managed to snag 6 bras for £10!!

By 6 I mean I got 2 packs of three genie bras – each pack has one white, one black and one nude bra, and BHS has a buy one get one free on all Genie underwear. 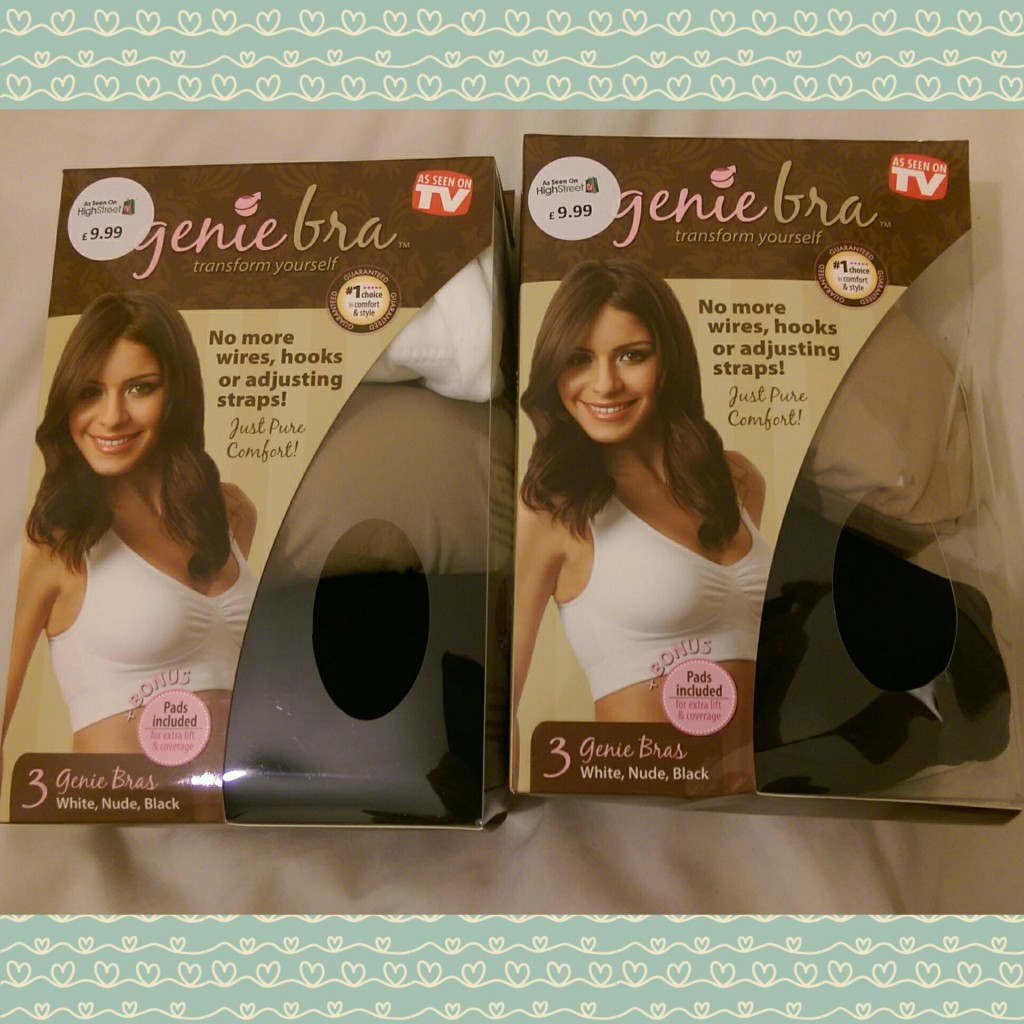 I couldn’t believe it when I checked with the lady at the till! I have been in desperate need of some new bras as lately my boobs have been getting sore when I am wearing my normal under-wire ones and these t-shirt bras are just so comfy and still give me the support I need. And the fact that I now have two in each colour I can get rid of all my old bras that don’t until I get into to get fitted, but maybe under-wire bras just aren’t for me any more… who knows!

Another bargain that I managed to bag was another buy one get one half price on these from the Cetaphil range. 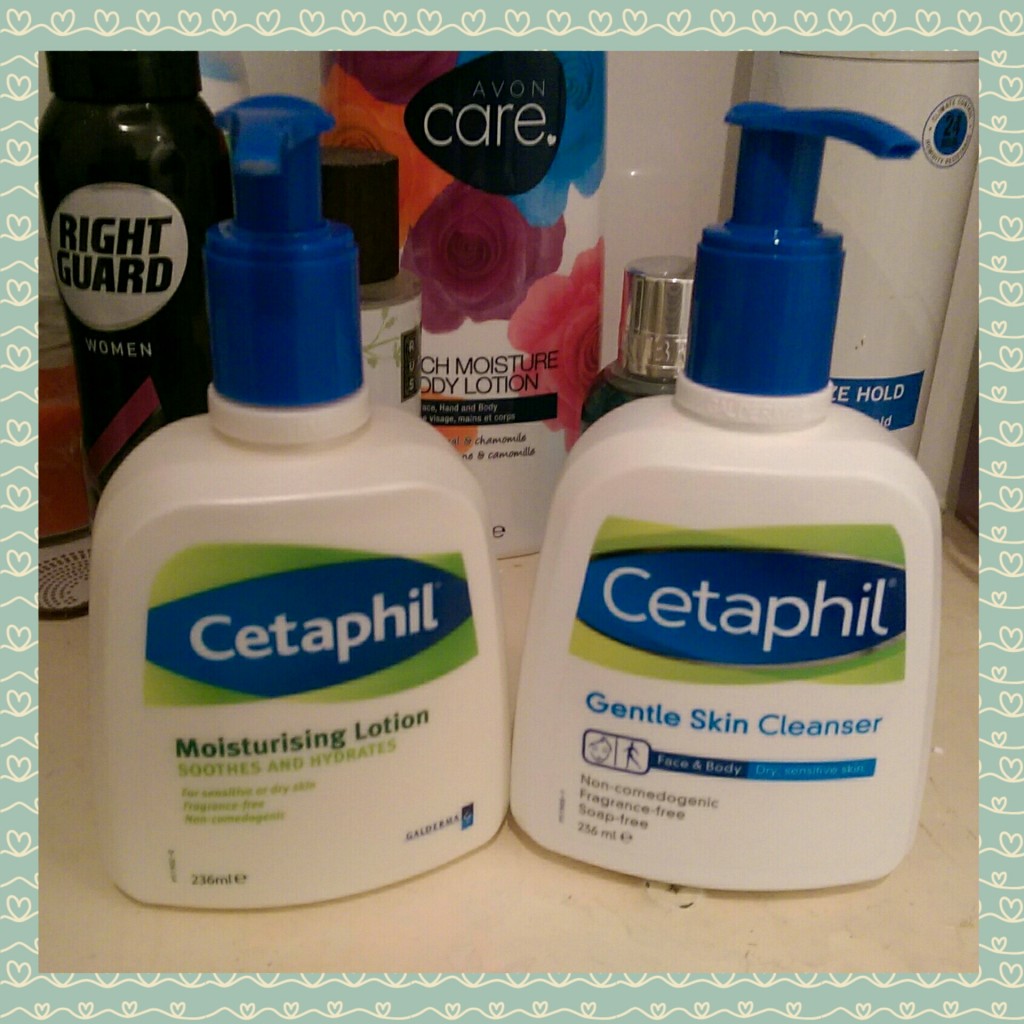 I have heard that this moisturiser is good for chicken skin or Keratosis pilaris (KP) – I have been plagued with these bumpy red spots on my arms for all my life and have just lived with it not really knowing what it actually is, until one day on Pinterest of places I discovered the phrase chicken skin. The pictures of it is exactly like what I have, so I am hoping that this will help relieve it a little – apparently there is no “cure” for it as such but I know that regular moisturisers don’t really help it any.

Miss Lucy has her birthday coming up in two weeks so I also got some bits and bobs like birthday banners and balloons and I also managed to get some clothes from a shop called Pep & Co in sale that will go toward her present. I am still not sure what to get her, as with it just being Xmas she got so much. I do know she could be doing with bedding and some more jammies 🙂

All in all, a good little shopping afternoon before heading back to get Jack and Max after school at 3pm. Its amazing what I can pack in, in just three hours in the afternoon 🙂