If I won the lottery I would…

Well firstly I don’t play the lotto and only very occasionaly put a ticket on, however I did and won it would all really depend on how much the winnings were.

In the past I have never won anything more £10 (on time was £25 but that way back in the beginning) so it if was that it would probably go towards a months subscription to wow or a takeaway.

But here is my lotto wishlist if the large amounts came up:

1. Build a house in country

I would rather build house to our spec and needs rather than buy one in a built up area for the same amount, I would rather be away from the hubbub of a big cities like Edinburgh, Glasgow ad London and favour moving the highlands

2. OR Buy a Scottish island instead of building a house

There is an island currently for sale for £700k with three houses, a post office and cafe all ready there, MY DREAM destination.

7. Donate a ton of money to the Sloth Sanctuary, MacMillian and Cancer Research UK

8. Employ a cleaner, and a chef

9. Have a holiday home in the Sun

10. Go to Disney in Florida and take the whole family

So HexMum a blog I have just discovered, has some prompts for #blogtober16 and I am going to play along (or rather catch up) Check out her site by clicking the button below: 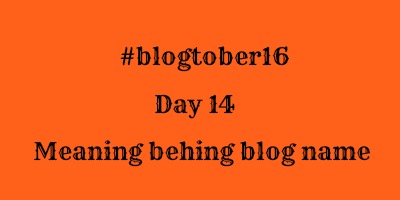 #blogtober16 The meaning behind the name 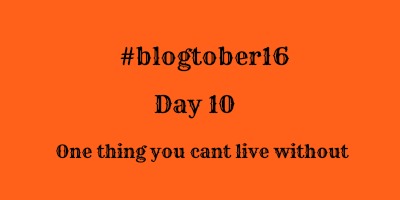 #blogtober16 One thing I cant live without 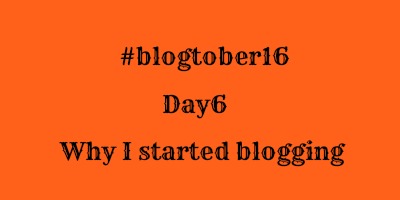 #blogtober16 Why I started blogging