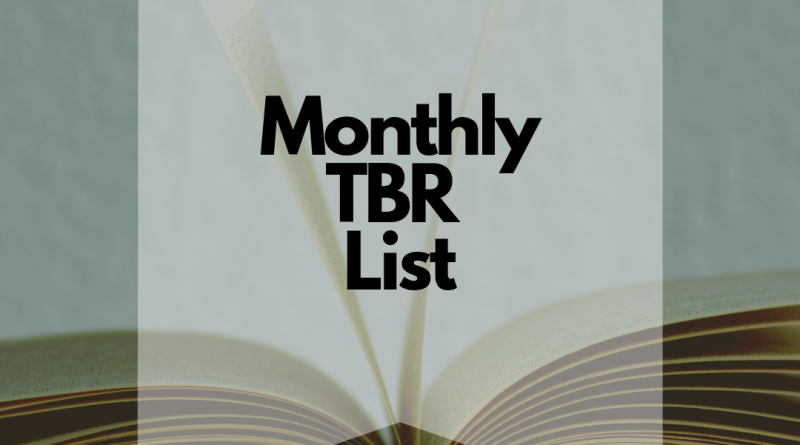 Welcome to the Barks & Beans Cafe, a quaint place where folks pet shelter dogs while enjoying a cup of java…and where murder sometimes pays a visit.

Fed up with her go-nowhere job, newly single Macy Hatfield moves back to her small hometown in West Virginia. She joins forces with her brother Bo in his crazy new venture—the Barks & Beans Cafe, which caters to dog lovers and coffee drinkers alike.

When a golf instructor is murdered at the nearby spiritual center, Macy winds up adopting his Great Dane. Just after Macy finds a mysterious message sewn under the dog’s collar, her Dane is dognapped. She launches into a relentless search for her newfound canine friend, but along the way, she digs up a cruel and confident killer.

Join siblings Macy and Bo Hatfield as they sniff out crimes in their hometown…with plenty of dogs along for the ride! The Barks & Beans Cafe cozy mystery series features a small town, an amateur sleuth, and no swearing or graphic scenes.

Her own past could be a reporter’s biggest story in this twisting thriller about murder and family secrets by the New York Times bestselling author T.R. Ragan.

Plagued by traumatic childhood memories, crime reporter Sawyer Brooks still struggles to gain control of her rage, her paranoia, and her life. Now, after finally getting promoted at work, she is forced to return home and face her past.

River Rock is where she’d been abandoned by her two older sisters to suffer alone, and in silence, the unspeakable abuses of her family. It’s also where Sawyer’s best friend disappeared and two teenage girls were murdered. Three cold cases dead and buried with the rest of the town’s secrets.

When another girl is slain in a familiar grisly fashion, Sawyer is determined to put an end to the crimes. Pulled back into the horrors of her family history, Sawyer must reconcile with her estranged sisters, who both have shattering memories of their own. As Sawyer’s investigation leads to River Rock’s darkest corners, what will prove more dangerous—what she knows of the past or what she has yet to discover?

Families have secrets. Some secrets are locked, sealed and taken to the grave. Others beg to be told. They ooze through cracks a little at a time. You tease them out until an ugly truth is fully exposed. Ella Perri knows there’s something hidden in the family cottage.

In his last breath, Ella’s grandfather reveals to her a startling secret that hints at something sinister. On behalf of her beloved grandfather, she embarks on a dangerous quest for truth. A World War II diary and the 21st century collide as Ella desperately chases every clue in a faraway and unfamiliar setting where the real story begins. Who can be trusted and who has something to hide?

One secret leads to another. Ella must decide: share the secrets and alter the fates of her loved ones forever or become part of the lie that’s been buried deep for decades.

Buried Secrets is a suspenseful mystery with twists and turns that will keep you guessing until the shocking ending.

Booked For Death by Victoria Gilbert

From the critically acclaimed author of SIBA Okra Pick A Murder for the Books, Victoria Gilbert embarks with a new series for perfect for fans of Kate Carlisle and Juliet Blackwell.

A book lover’s B&B in an idyllic waterfront village becomes the scene of a grisly murder–and a ruthless battle between treachery and the truth.

Nestled in the historic waterfront town of Beaufort, North Carolina, Chapters Bed-and-Breakfast is a reader’s paradise. Built in 1770, the newly renovated inn hosts a roster of special events celebrating books, genres, and authors. It’s the perfect literary retreat–until a rare book dealer turns up dead in the carriage house during a celebration of Golden Age mystery author Josephine Tey.

The victim’s daughter points the finger at forty-two-year-old widow and former schoolteacher Charlotte Reed, who inherited the B&B from her great-aunt Isabella. Charlotte is shocked to discover that the book dealer suspected Isabella of being a thief who founded Chapters on her ill-gotten gains. Charlotte has successfully learned the B&B business in a year, but nothing has prepared her to handle a death on the premises.

Armed with intelligence and courage and assisted by her vibrant older neighbor, a visiting author, and members of a local book club, Charlotte is determined to prove her innocence and to clear her great-aunt’s name. But the murderer is still at large, and equally determined to silence anyone who might discover the truth behind the book dealer’s death. Now, Charlotte must outwit an unknown killer–or end up writing her own final chapter.

The Little Teashop in Tokoyo by Julie Caplin

Grab your passport and escape to the land of dazzling skycrapers, steaming bowls of comforting noodles, and a page-turning love story that will make you swoon!

For travel blogger Fiona, Japan has always been top of her bucket list so when she wins an all-expenses paid trip, it looks like her dreams of the Far East are coming true.

Until she arrives in vibrant, neon-drenched Tokyo and comes face-to-face with the man who broke her heart ten years ago, gorgeous photographer Gabe.

Fiona can’t help but remember the heartache of their last meeting but it’s not long before the Japanese art of contentment and a special, traditional tea ceremony work their magic…

Amidst the temples and clouds of soft pink cherry blossoms, Fiona and Gabe start to see life – and each other – differently.

Cast Iron Stake Through the Heart by Jodi Rath

On again, off again, ON AGAIN–Jolie Tucker and Mick Meiser are giving their relationship another try. Things seem to be working out for them so far, and love is on the menu all over Leavensport! An unexpected pregnancy with a surprising partner, a therapist pairs off with the chief of police, and the mayor of Leavensport falls for Jolie’s Aunt Fern!

Although Leavensport is serving up affairs of the heart, there are a lot of mysterious activities lurking in the air. The townspeople awake to find freshly dug empty holes throughout the fields that were recently up for sale under suspicious circumstances. Jolie and Ava believe they are taking a break from solving murders when they start teaching an online cooking course–until they witness one of their students take a stake through the heart!

Welcome to Leavensport, OH, where DEATH takes a DELICIOUS turn!

A witness with no victim. A crime with no crime scene…

When crusading journalist Lydia Wright is sent a video of an apparent murder on a London train, she thinks she’s found the story to revive her career. But she can’t find a victim, much less the killers, and the only witness has disappeared. Wary she’s fallen for fake news, she begins to doubt her instincts – until a sinister call suggests that she’s not the only one interested in the crime.

Michael Stringer deals in information – and doesn’t care which side of the law he finds himself on. But the murder on the train has left him exposed, and now he’ll stop at nothing to discover what Lydia knows.

When their paths collide, Lydia finds the story leads through a nightmare world, where money, power and politics intersect … and information is the only thing more dangerous than a bullet.

A nerve-shattering and brutally realistic thriller, Blood Red City bursts with energy and grit from the opening page, twisting and feinting to a superb, unexpected ending that will leave you breathless. 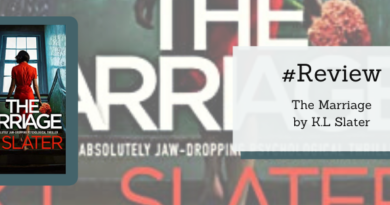